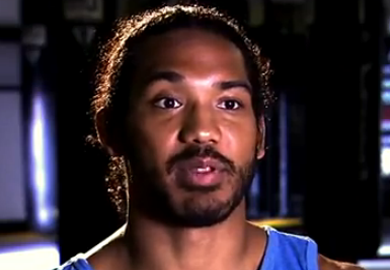 “I think we will find out. He’s tough, he’s a great fighter, he’s proven himself over and over again. He earned the number one contendership. So, when we go inside, when we get inside that cage, we’ll find out, we will see. I think a lot of times, I’m a bit lackadaisical when I train, knowing I can get out of this position and I can survive or something like that. But, I know against Nate, I would rather not be in that position in the first place. I don’t want to have to defend. I want to defend earlier to not be put there in the first place.”