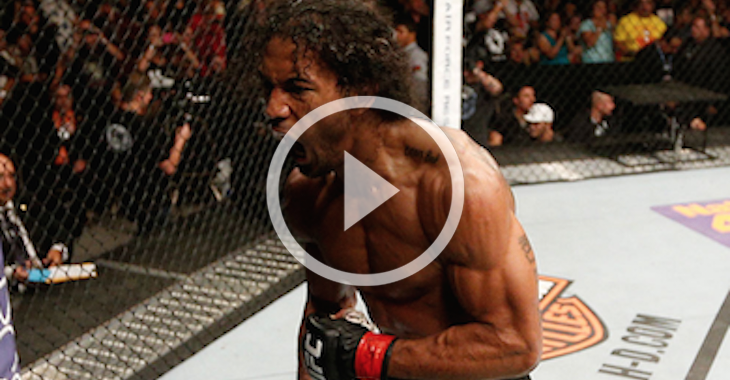 Benson Henderson is getting hungrier to make a name for himself in the UFC, and taking inspiration from another fighter. Kenny Florian and Michael Bisping tell us how Donald ‘Cowboy’ Cerrone is influencing Henderson as a fighter.