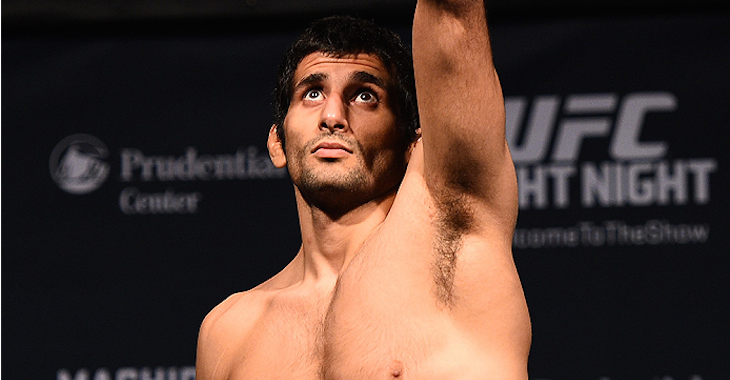 At the post-fight press conference Dariush expressed his desire to take some more time off between his next fight, after taking this one on about 30 days notice.

“Fighting consistently has been really important for me. I feel like I’m improving really fast. But this fight, I actually felt a little stale. I think the short notice, I’m going to have to take a little more time in between fights. Thirty days is just a little too short.

“But consistency is important in this sport. You’re a fighter; you should fight. If you don’t fight, you’re going to slow down.”