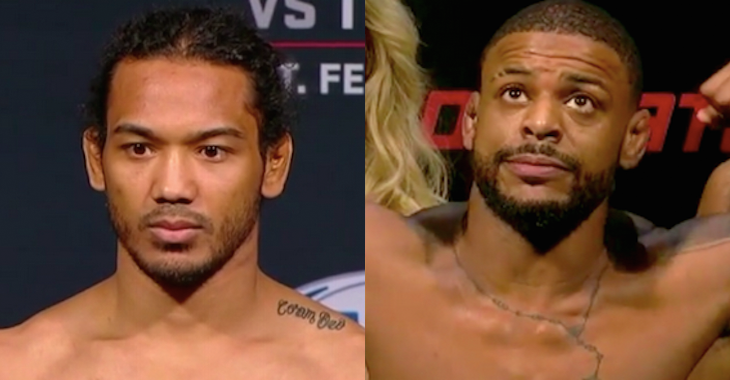 Ben Henderson and Michael Johnson is being targeted for ‘The Ultimate Fighter” Season 21 Finale in Florida.

Michael Johnson is currently riding a four fight winning streak. After his most recent victory against Edson Barboza, Johnson called out Ben Henderson.

Ben Henderson, who was coming off an upset victory over Brandon Thatch, responded by saying that he would be ready for the bout whenever it presents itself. It looks like they got their wishes! Sources say the fight is in the works.