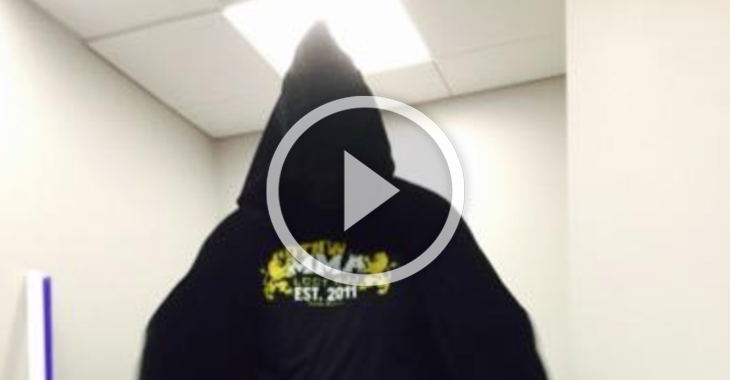 Looks like we haven’t seen the last of whatever that strange speech was that UFC heavyweight Ben Rothwell delivered after defeating Matt Mitrione.

Rothwell said he did it to make some noise and to get people to pay attention to him. Mission accomplished Rothwell, but, he decided to do a little more with it.

Rothwell posted this video on his Twitter. I’m assuming that’s him in the dark robe and a cat on his lap and of course he’s playing chess and laughing maniacally.

Do you think he’s taken it far enough, or should Rothwell keep doing weird stuff so people notice him?