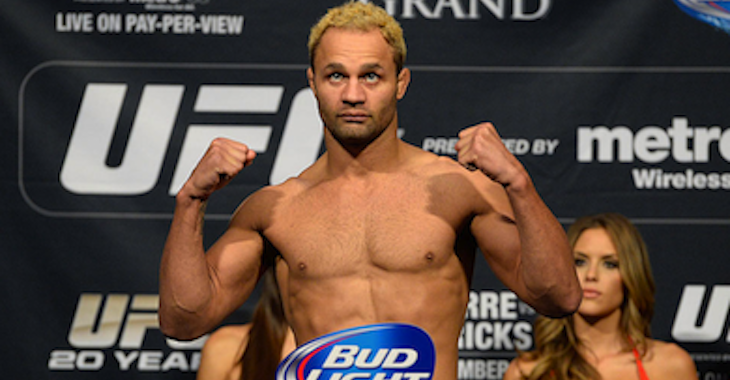 Former UFC fighter Josh Koscheck is now with Bellator MMA, and boy is he ready to let loose on his former employer.

The welterweight talked to MMAJunkie about joining Bellator MMA and said it was like taking his handcuffs off. Here’s what he had to say:

“Finally, I get to take off my handcuffs and I don’t have to be tied to the UFC rules, restrictions and underground rules. Like, ‘Oh, we’ll take care of you if you do what we say.’ Yeah, I went along with the game just like all these fighters are now. I got some good bonuses, absolutely, but some fights I thought I deserved a bigger bonus, or a better bonus for stepping up on short notice. Sometimes those bonuses were sh-t. I can finally just say what I want and not have any repercussions because they don’t own me anymore.