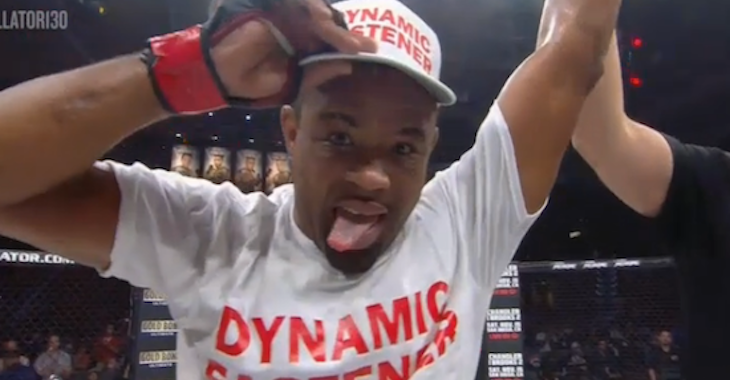 Newton, who lost his title via decision in the Bellator 134 main event, tested positive for marijuana during his fight night drug test.

The Mohegan Tribe Department of Athletics regulations has suspended him for 90 days, and fined him $3,000.00.