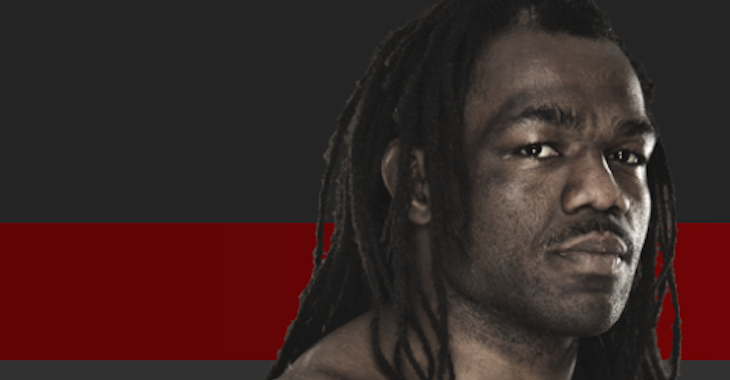 Bellator MMA has parted ways with 8 fighters on its roster.

Among the 8, probably most notable is former Pride and UFC fighter Rameau Sokoudjou.

Bellator is continuing to grow their roster so it only makes sense that some of the fighters have to go to make room for new talent.