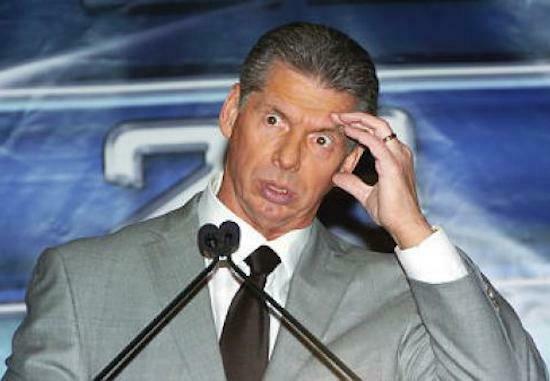 In an interesting move, it would appear as if the Bellator MMA promotion is seeking a suitable competitor to the UFC’s CM Punk.

“I think that we did reach out. I’m not sure where that is and by no means is it in the 11th hour, but I know there’s some dialogue going on. He’s had a lot of great MMA fights and I just think that would be a fun time to see him fight some of the guys we have on our roster.”