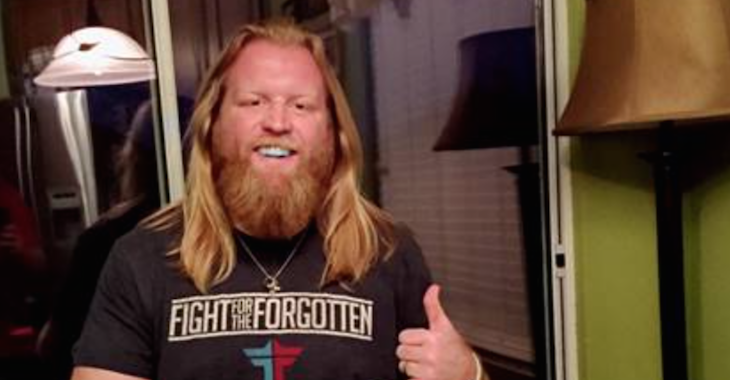 Wren hasn’t fought in 5 years, after leaving the sport, but has returned and looks forward to starting things back up in the Bellator cage.

Justin Wren walked away from a promising MMA career exactly 5 years and 12 days ago. Today, “The Big Pygmy Viking” announces his return to the sport, which will take place on the Spike-televised portion of the “Bellator 141: Guillard vs. Girtz” card on August 28, where he takes on Josh “The Hammer” Burns at the Pechanga Resort & Casino in Temecula, Calif.