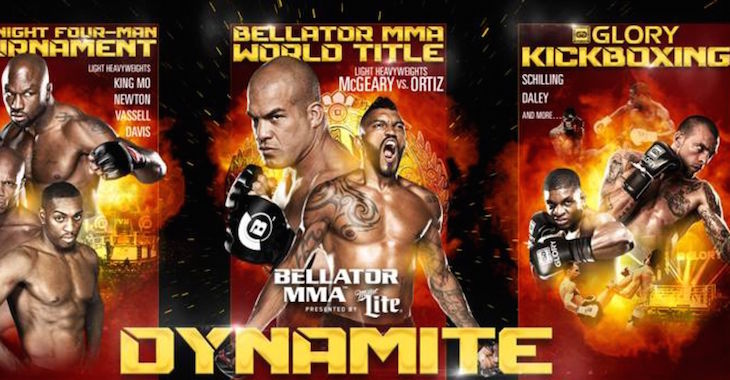 Looks like the Bellator’s cross promotional event with GLORY kickboxing, ‘Dynamite’, has lost one of its title fights to an injury.

The scheduled GLORY featherweight title fight between Gabriel Varga and opponent Serhiy Adamchuk has been canceled, according to MMAMania, who say sources close to the promotion have confirmed the cancellation.

Apparently it was an undisclosed injury that brought the fight down, but to whom the injury occurred it still unclear.

BJPENN.COM will keep you updated on any fight replacements or details to the injury.