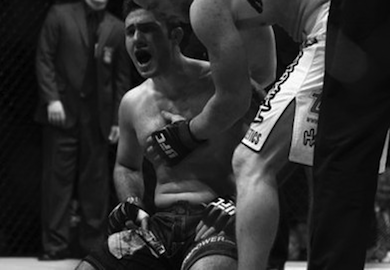 A once promising fight card, that was to serve as Bellator’s debut into the pay-per-view market, has fell apart at the seams and is no longer the “stacked” event once billed.

With news that Tito Ortiz is injured, the promotion opted to remove Rampage Jackson from the main event entirely and postpone his promotional debut to a later date.

The Ortiz injury created a ripple effect that has now caused a re-shaping of the entire fight card, once thought to be a well put together show.

The remaining bouts left after this barrage of failure is as follows: