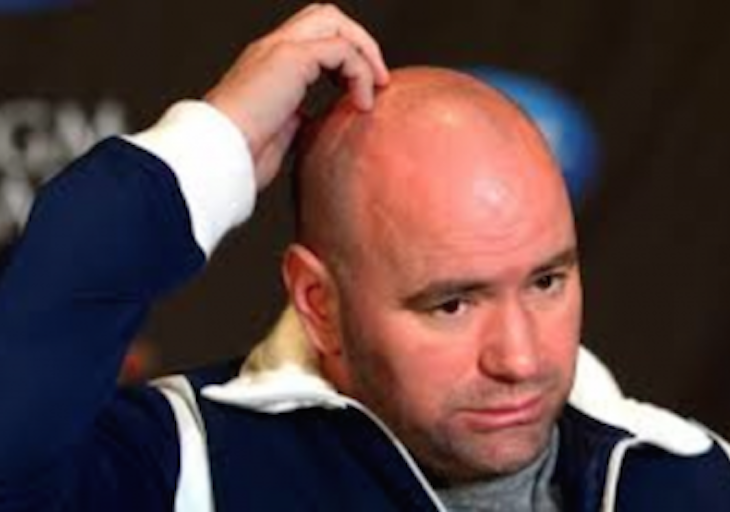 Bellator MMA champion Patricio ‘Pitbull’ Freire is never one to shy away from speaking his mind, and did so again recently when he was asked about the UFC’s new deal with Reebok.

The deal, which the UFC announced at the end of 2014, will see all UFC fighters wearing a uniform in the Octagon, during fight-week press events, gear supplied by Reebok, and fighters paid based on their ranking on the UFC’s official rankings.

Freire says the deal is bad for everyone not named Ronda Rousey, Jon Jones, or Anderson Silva. He spoke to MMAFighting:

I already benefit from the UFC’s decision. Every company that wants to sponsor a fighter in the UFC has to pay a sponsor tax to get inside the Octagon, and that’s why many fighters in the UFC struggle to get sponsors. In Bellator, we don’t have that.”

“I didn’t understand how it is going to work now. Of course it’s about money, but I think the UFC shot itself in the foot with this deal,” he said. “It’s bad for the athletes, especially those who are not Ronda Rousey, Jon Jones or Anderson Silva. The Reebok deal is going to be good for every MMA fighter, except those in the UFC.”