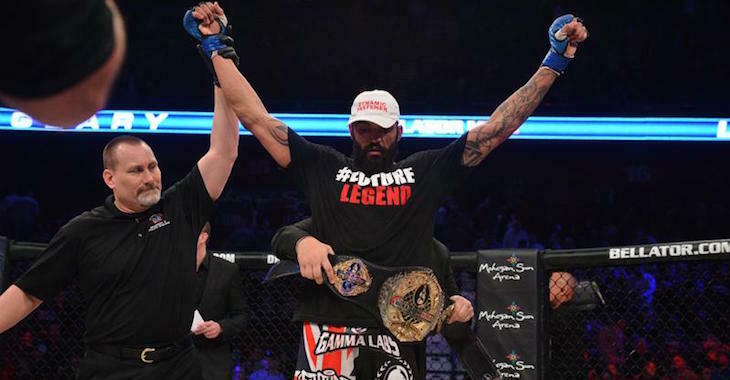 “I don’t care about his pushing around, unless you’re racist to me – then I’ll be annoyed. But other than that, there’s not much that gets me going.”

McGeary will face Ortiz at Bellator ‘Dynamite’, which will take place on Sept. 19 in San Jose CA.

During the announcement, which aired on Bellator 138, McGeary and Ortiz had a chance to talk on the mic and hype the fight. Ortiz did his usual speech about this and that and did what Ortiz has done for just about all of his fight. McGeary seemed more reserved and just said it will be an honor to fight Ortiz.

How do you see this fight playing out?