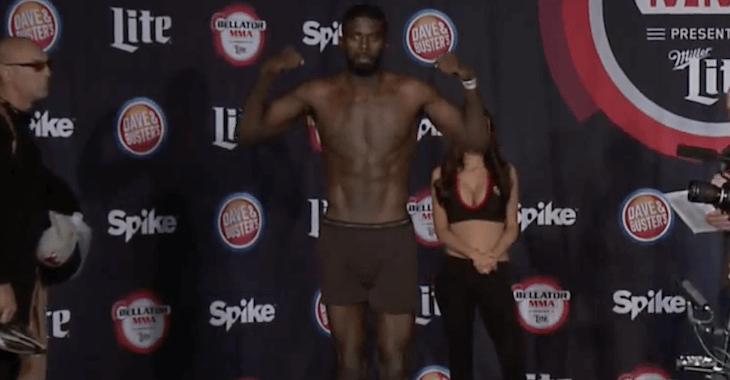 It was a close one between Chidi Njokuani and Ricky Rainey on the main card of Bellator 146.

Ultimately, while the commentators, the crowd, and Ricky Rainey disagreed with the decision, the judges scored the fight in favor of Chidi Njokuani.

The win was the first of Njokuani’s Bellator MMA career.

How did you score the fight?