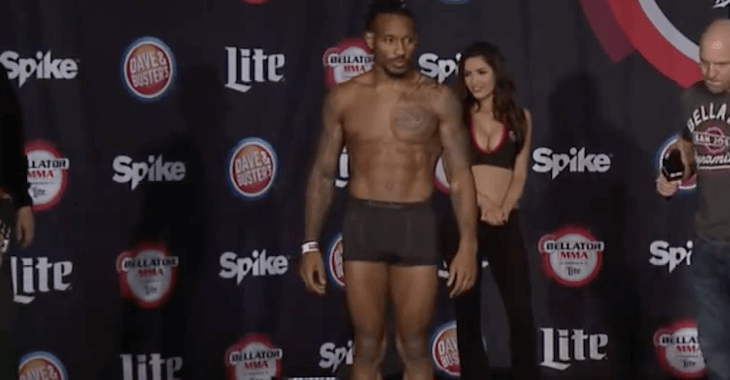 Bubba Jenkins and Jordan Parsons went to WAR on the main card of Bellator 146.

It was a back and forth fight that had the judges split. Ultimately 2 of 3 judges scored the bout in favor of Bubba Jenkins.

Jenkins had Parsons nearly starched in the 2nd round, but somehow Parsons survived and managed to even attempt a submission of his own off his back.

It was an impressive bout for both fighters!