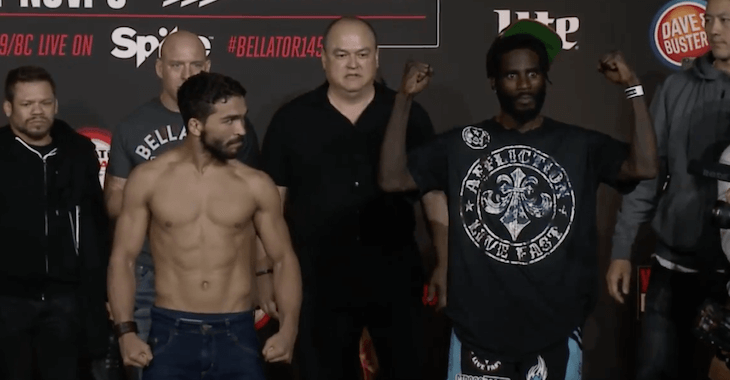 In the main event of Bellator 145 Daniel Straus put a beating on Bellator champion Patricio Freire.

Freire attempted to put on a late-fight comeback where he secured back control and attempted to get a rear naked choke, however Straus showed his heart and survived the remainder of the 5th round.

Straus ultimately was awarded the unanimous decision win and the Bellator championship.