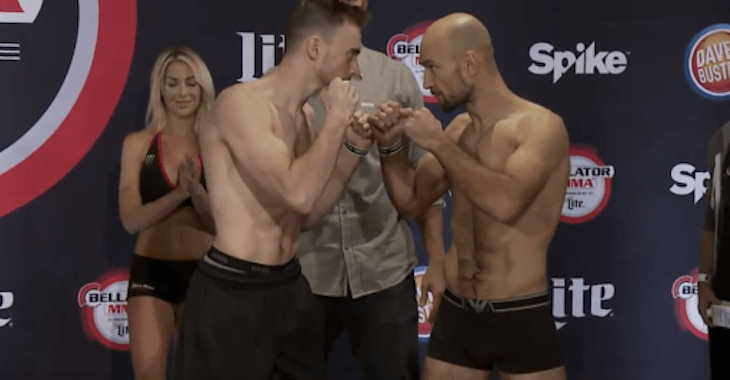 Marius Enache showed that at 40 years old he still has ‘it.’

Enache secured a key-lock while in side control and ultimately injured his opponents arm with a floating americana lock, earning him the 2nd round submission win! The win is the 3rd of Enache’s professional career.