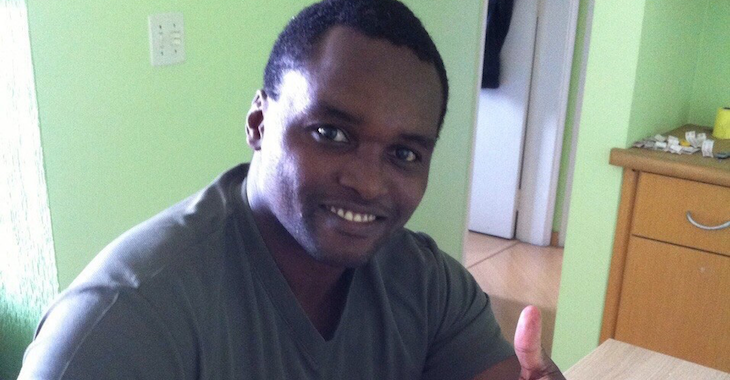 ‘Bellator 143: Warren vs. Davis’ has rounded out its main card with the addition of heavyweight Ewerton Teixeira, who will be making his debut against Vinicius Queiroz.

Teixeira will come into the fight with an undefeated record of 3-0, while Queiroz brings a 7-3 record with him.

The fight will take place on the main card of Bellator 143, which will go down at State Farm Arena in Hidalgo, Texas on September 25. Also announced were three preliminary fights.