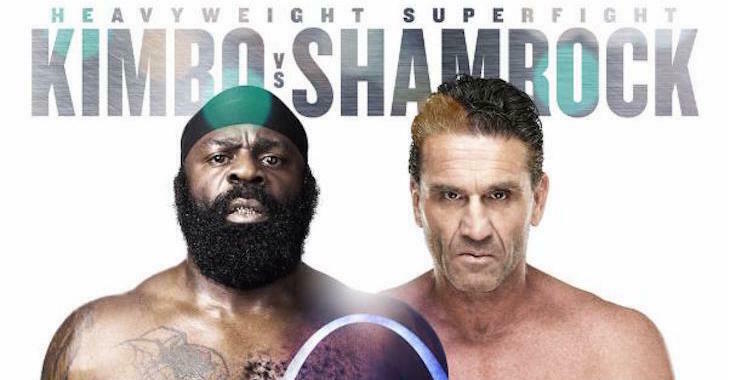 Next month’s Bellator 138 event in St. Louis is now complete with a total of 14 exciting fights we can look forward to watching.

Here is the full Bellator 138 lineup which takes place June 19 at the Scottrade Center in St. Louis: