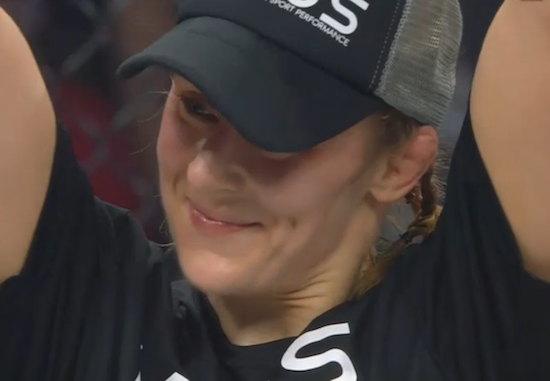 Coenen was dominant in her performance in rounds one and two, but her offense lacked that “fight threatening” feel. Walking into the final round, it felt as if she was simply going to ride out a victory win.

Coenen took Bucci down with ease in the third round and immediately took her back. Coenen worked for the rear naked choke and it was combined with a bit of a crank. The combination of loss of oxygen and pain from the crank forced Bucci to submit.

Marloes Coenen def. Annalisa Bucci by way of Submission (RNC) :57 of Round 3