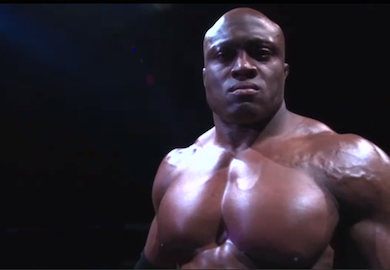 Today on SPIKE TV, Bellator returns to action with one of their best cards of 2014, and they’re going head to head with the UFC.

If you cannot make the event, or just need to catch up on results, you’re in the right place.

Bellator 123 goes down from the Mohegan Sun Arena in Uncasville, Conn.