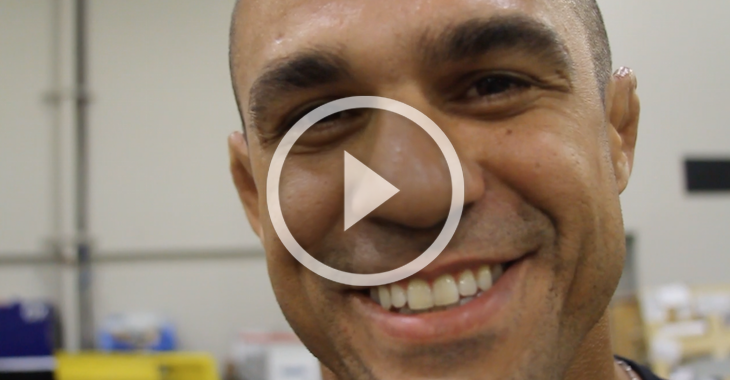 “I don’t have any animosity, he (Luke Rockhold) does. I think that spinning head kick got to his head. I don’t have anything against anybody. I want to fight the best guys, like I always did. I want to finish my legacy in the sport, fighting the best.”

BJPENN.COM’s Layzie The Savage stole a few moments from former UFC champion Vitor “The Phenom” Belfort, and during their chat Vitor touched on two former opponents in Luke Rockhold and Chris Weidman.

Belfort, who knocked out Luke Rockhold with a spinning headkick in the first round of their bout, wouldn’t make a prediction on the pending title fight, only that he wants the winner.