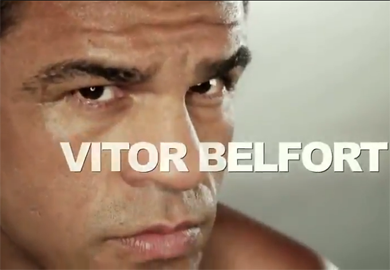 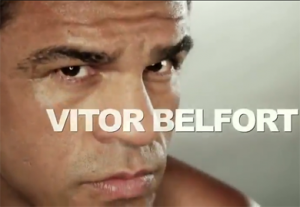 “To all my fans and to all the reporters that was there on the after press conference I would like to ask for forgiveness the way I answer about TRT I RECOGNIZE THAT I ANWSER IN A IMMATURE WAY BUT WAS THE 10 th time that that reporter ask the same question. No excuse!! I made a WORNG call and I am here to ask for forgiveness God bless all you guys love to do what I do and I am keeping moving UP SEEKING GROW AS A MEN OF GOD AND AS A FIGHTER “DONT DOUT ME I WILL PROUVE U WORNG” PEACE”

Following his first round victory over Luke Rockhold at UFC on FX 8, Vitor Belfort playfully lashed out at one of the reporters at the post-fight media conference for asking about his use of TRT.

After the majority of the MMA Media ran with the statements of Belfort, the Brazilian took to twitter to make nice and apologize publicly.