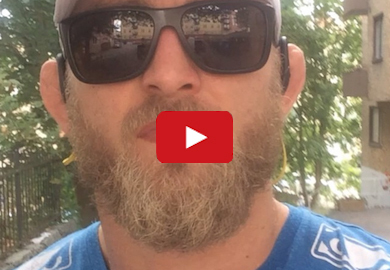 Yesterday we learned that Alexander Gustafsson was forced to withdraw from his upcoming rematch against Jon Jones.

This video posted just one day prior to the announcement of his injury.

Maybe all that motivation and drive played against him in training, resulting in his injury?