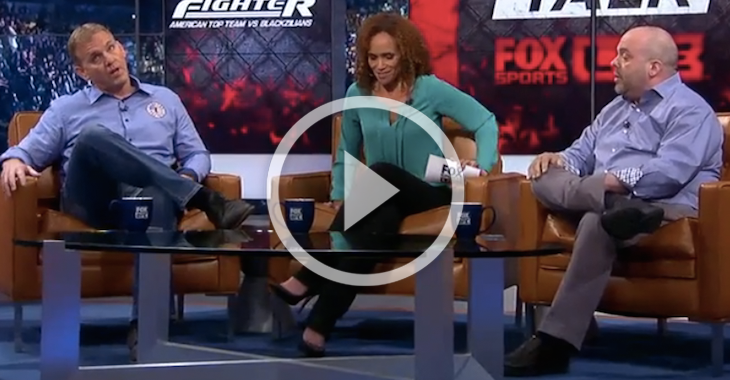 The twenty-first season of “The Ultimate Fighter” kicked off tonight and it is a season like no other. Rather than individuals from around the world participate on the show, members of the American Top Team and Blackzilians camps will face off throughout the season leading to the usual “Ultimate Fighter Finale”!

Owners Glen Robinson (Blackzilians) and Dan Lambert (American Top Team) got into it last night on “TUF Talk”. Rather than talk about business, things got personal when their wives and ex-wives were brought into mix. This rivalry is REAL!