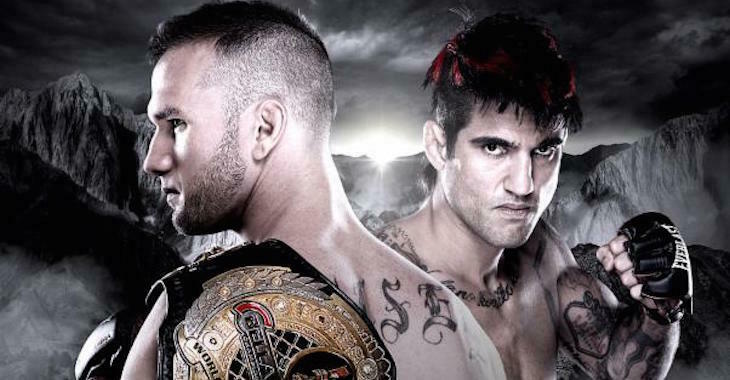 Grove is upset because he thinks his opponent, the champion Brandon Halsey, is overlooking him and boy does Grove have a lot to say.

Grove recently talked to Fighters Only Magazine about his opponent and didn’t hold back.

“He’s been talking a lot of s**t, telling people that he’s going to run through me but who has he fought? He beat another one-trick pony in Alexander Shlemenko, who is a great striker, but doesn’t know what he’s doing on the ground. When he fought Brett Cooper, Cooper was injured going into the fight from when he fought me. Other than that, who has he actually fought? Nobody. So he can suck my d**k!”