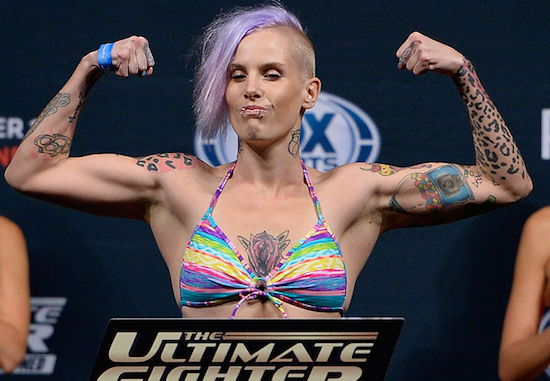 Popular TUF 20 contestant Bec Rawlings has publicly called out Sqor for apparently failing to pay her, something that is generally looked at as very serious among the MMA community.

This comes several weeks after Gegard Mousasi, Rick Story, and Akira Corassani called out another company for failing to pay sponsorship money as well. In Mousasi’s case, the company threatened to sue him after his allegations (See that HERE).

Rawlings took to Twitter to call out the company.

Hey @Sqor you plan on paying me or replying to my emals? #paymeeee

We have been unable to confirm these allegations as true, so pass judgement at your own risk.