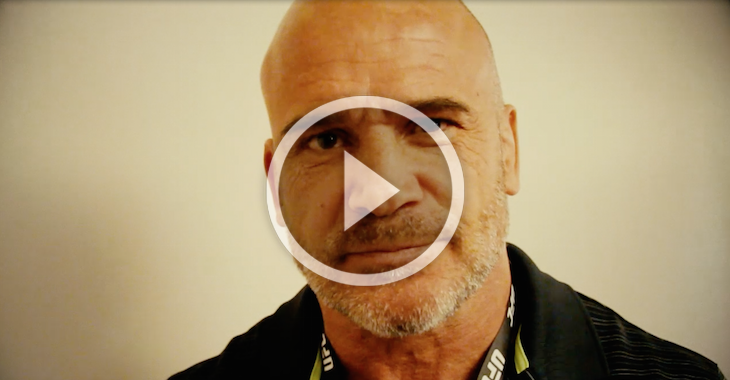 UFC hall-of-famer Bas Rutten details the time he broke a man’s shin in half, and learned the dangers of submissions in the process.

Bas is now a staple in the MMA world and with his own MMA News show on AXS TV, and a successful commentating career.