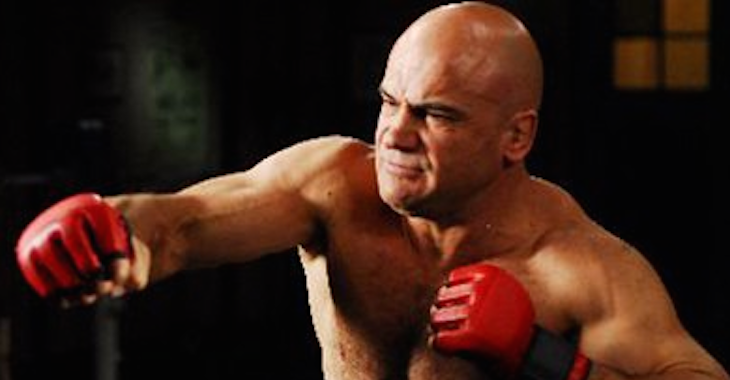 Rutten says he was close to fighting boxer Evander Holyfield!

“I was almost actually fighting Holyfield at one time. Evander Holyfield. Yeah, kickboxing match. But then they called me and they suddenly said ‘no more knees’. And then they called me like a week later again ‘no more low kicks’. They started taking all the weapons away. It was hilarious, but then he chose to get back into boxing. But that was pretty close to happening.”

Who would have won?