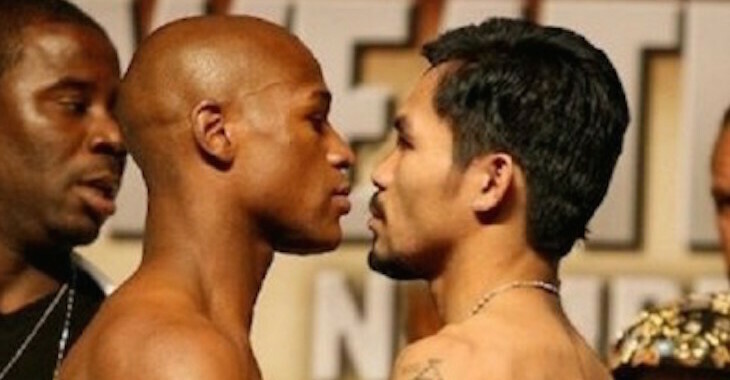 The quotes from Bas Rutten keep coming. Now, we have some interesting comments he made to Submission Radio about Floyd Mayweather Jr. vs. Manny Pacquiao.

Rutten gave his pick for the fight and then added that he thinks a certain Irish MMA fighter may also have success against Mayweather.

“I think Mayweather is in a lot of trouble with my answers, because I think Pacquiao is going to knock him out. I hope so. And Conor [McGregor] too. I don’t think he could do it in 30 seconds, because Mayweather has great foot work. He’s gotta lock him up. And it’s in a ring that makes it actually easier for Conor. Because if there’s a corner, he can drive him into the corner and then see if he can take him down. But yeah, Conor should not box with him.”