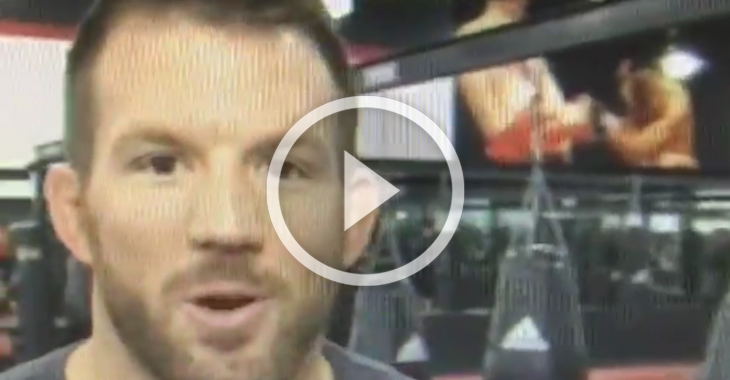 Top ranked UFC Light Heavyweight Ryan Bader wants to get his hands on Daniel Cormier so badly, he doesn’t care if he fights for the title! The two almost had a scuffle at the UFC 187 Post Fight Press Conference, but officials held them back from fighting.

Check out what Bader had to say about the new champion in the video below!

Do you think Bader will be next in line to fight Cormier?