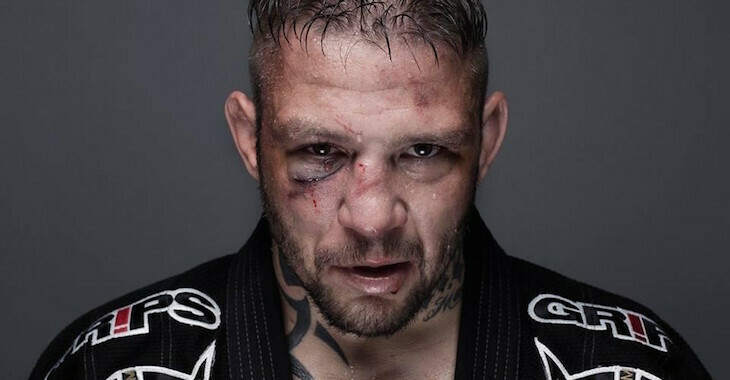 “I competed at Metamoris before, and Ralek (Gracie) called me offering the match. I’m competing in jiu-jitsu all the time, so I’m in. I wasn’t expecting that, but I’m in. I’m not a 20-year-old anymore, Sonnen is from the same generation, and I think it’s going to be cool to compete against him.”

…
“Andre Galvao is one of the top in grappling, and he did a great job against Sonnen at Metamoris 4. I already expected that result, actually,” he said. “I think Sonnen will come in strong and try that guillotine, one of his best attacks, but I don’t see him catching me, submitting me. I will submit him in less than 10 minutes. He exposes himself more in MMA. But if he makes a mistake, I’ll tap him with a triangle choke. I’ll use my entire arsenal, everything I can, to tap him.”

In a new interview with MMAFighting.com, Babalu broke down his upcoming Metamoris headliner against Chael Sonnen.

The two meet at Metamoris VI on May 9.