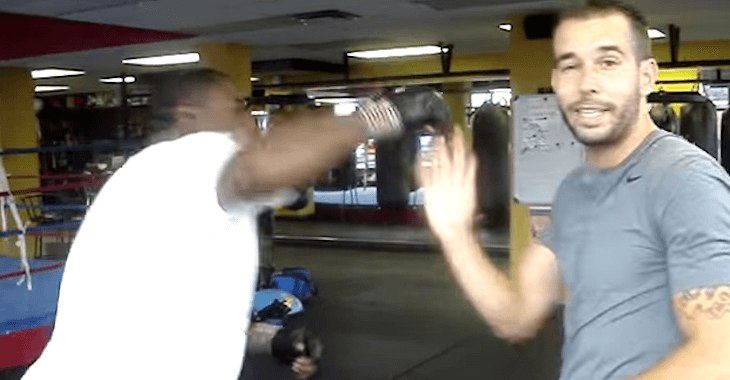 Cheap shots obviously have no place in mixed martial arts or combat sports in general. Whether it’s a fighter striking his opponent long after the bell sounds or right when the fight starts during a glove touch, the crowd will instantly turn on a fighter throwing a cheap shot.

What do you think? Is this guy the real deal or is he just another goon? Share your thoughts in the comment section below!