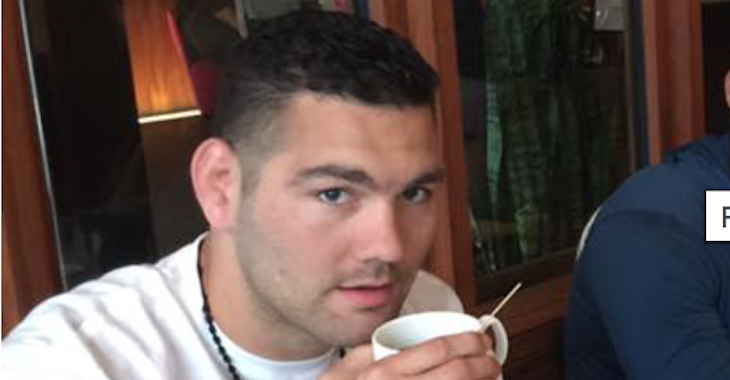 The UFC middleweight champion, Chris Weidman, was in New York to attend the UFC’s press conference, where they revealed the new Reebok uniforms.

Plenty of other fighters were also in attendance, including top ranked middleweight ‘Jacare’ Souza, a man who has been pushing for a title shot for a while now.

Weidman posted this on his Facebook page, showing Souza joining him for breakfast, with the caption: ‘That awkward moment when Jacare come & sits next to you at breakfast & has Fabricio Werdum w/ him for backup’