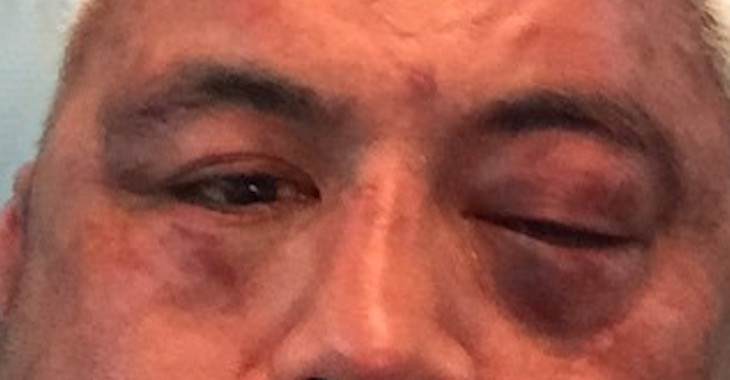 Stipe Miocic vs. Mark Hunt wasn’t pretty. The fight featured Hunt being beaten up nearly five full rounds and the referee hesitant to stop a fight that should probably have been stopped in the third. Needless to say it was kind of hard to watch.

So of course, an Australian politician thought it was a great example to call out the sport and it’s legitimacy. Check out his tweet below.