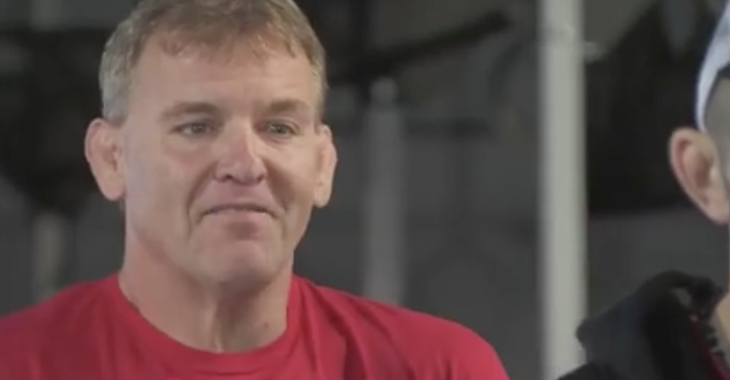 “If it ever comes up, the only thing I think is how fortunate all the fighters and managers and fans are that it ended up the way it did, in the hands of the guys it was. They put a ton of time and a ton of money and ate a lot of losses before it turned around. I’d love to think of what the business was back then and how the fighters survived back then and then I look at how many people have jobs and make livings now and pretty decent ones at times based on that.”

“I probably wouldn’t have gotten anywhere near any of those goals.

American Top Team owner Dan Lambert talked to The MMA Hour about the two times he tried to purchase the UFC and why he thinks it all worked out for the best. Lambert tried in 2001 and again in 2004. He admits that he probably wouldn’t have accomplished as much as the Fertitta’s and Dana White have.