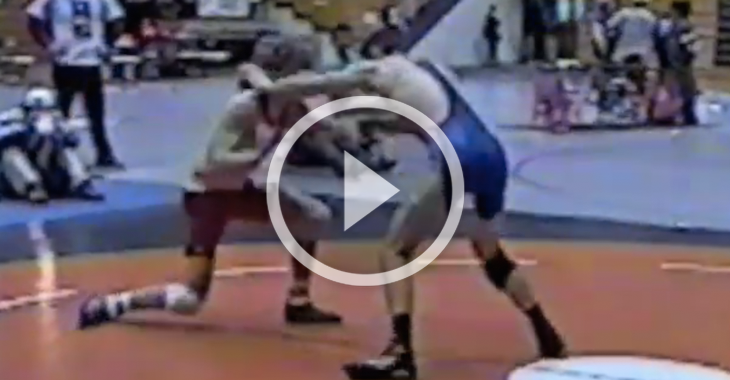 This weekend, Chris Weidman defends his UFC Middleweight Championship against Vitor Belfort at “UFC 187”. ONE Championship’s Ben Askren brought the MMA world a blast from the past as he shared a video of him wrestling with Weidman from 2001! Check out the full video below:

Was at my moms house and found a wrestling match from 2001 with Chris Weidman!!! Check out this blast from the past.Edit: It was brought to my attention that the full match did not upload to FB. Final score is 17-3 good guys.BloodyElbow.com Mma junkie MMA TV