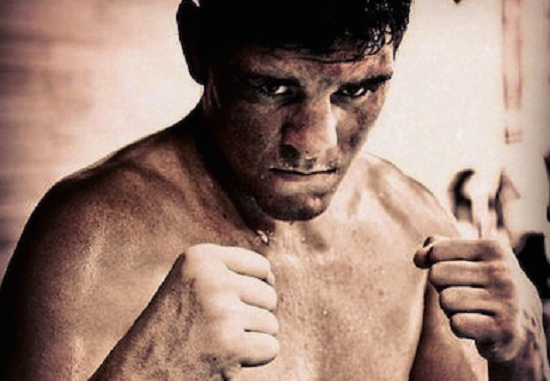 Nick Diaz has included kickboxing royalty in the lead up to his upcoming fight against Anderson Silva.

In a recent interview with MMAMAnia.com, Joe Schilling explains the decision to bring Artem Levin in to assist with this fight camp.

I want to get Nick the best kickboxers in the world to work with… Levin has a similar height and range and style to Silva’s and I think it will be really good work for Nick. Levin is hard to hit, has that herky-jerky head movement like Silva, and also fights as confident as he does. I asked him to come out and he is going to come out a couple of times between now and Nick’s fight and we will all spar together.