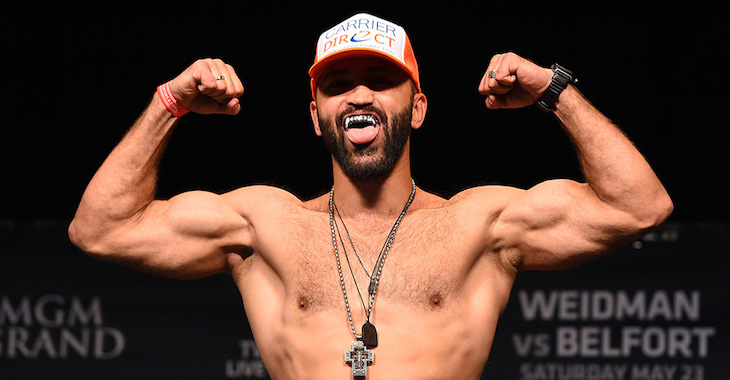 “I don’t want to be like pretty much all fighters, just pull some names and that is it. So it is up to the UFC. If they decide to put me against the winner of UFC 188, it would be great. If I have to fight more, I will fight more. It’s ok.”

“I hope that Cain [Velasquez] will still be champion. Whoever wins will be interesting for the UFC. If Werdum wins, they can do rematch with Cain. If Cain wins, it will be a very interesting fight for me.”

UFC heavyweight Andrei Arlovski is in Mexico City to attend UFC 188 and talked to MMAFighting about the main event between champions Cain Velasquez and Fabricio Werdum.

Arlovski is pulling for Velasquez, because he thinks it would be a great fight for him. Think Arlovski will get the next title shot?