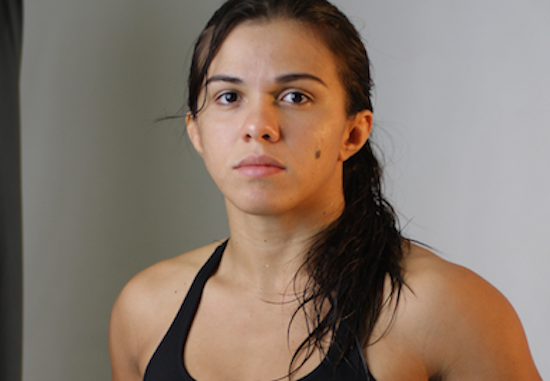 At the conclusion of their 3-round war on the preliminary card of UFC on FOX 13, Claudia Gadelha punched Joanna Jedrzejczyk after the final bell sounded. Immediately after punching Jedrzejczyk, Gadelha extended her hand and apologized for the unintentional late hit.

That quick apology likely saved Gadelha from a suspension from the Arizona Boxing and MMA Commission (ABMC).

ABMC Executive Director Matthew Valenzuela spoke to MMAJunkie about the situation, and explained why the commission wouldn’t be seeking disciplinary action against Gadelha.

“(Jedrzejczyk) wasn’t hurt by anything (Gadelha) did. She won the fight. It was still wrong, but at the same time, there was nothing stated to myself that came back from the UFC.”

Do you agree with this decision?