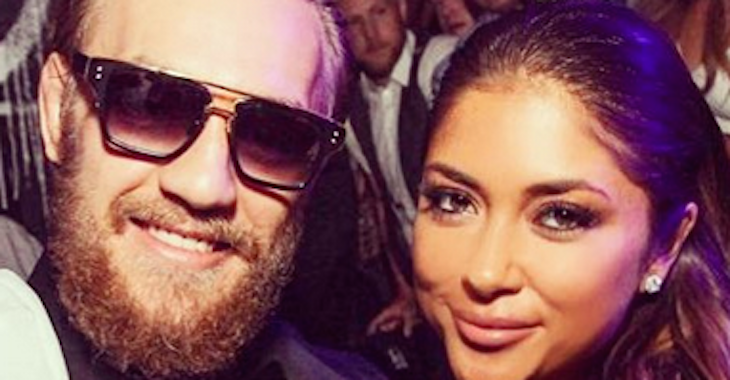 UFC Octagon Girl Arianny Celeste had the best seats in the house on Saturday evening for one of the best cards of all time. “UFC 189” was headlined by “The Notorious” Conor McGregor who defeated Chad Mendes to become the UFC Interim Featherweight Champion of the world! Celeste caught up with the new champion while he was drinking some fine whiskey at the after party.

Hanging with the champ @thenotoriousmma @foxtailatSls #ufc in the house!!!

Would you rather party with Conor McGregor or Arianny Celeste?