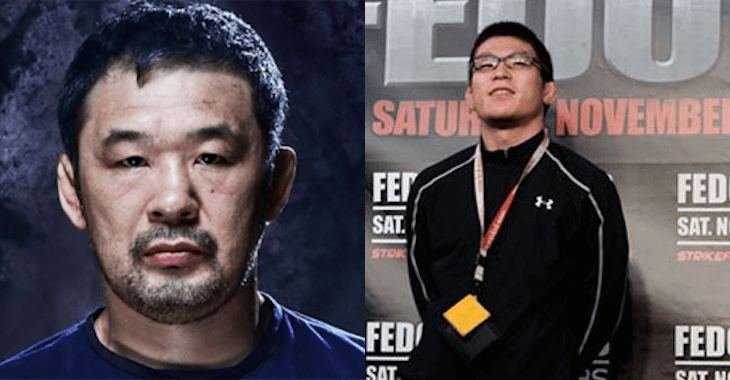 New details are emerging about the new Japanese promotion, which will feature the return of Fedor Emelianenko on New Years Eve. Yesterday a report came out revealing who his opponent will be. Fans were obviously disappointed, although probably not surprised, that the fighter who’s reportedly going to fight Fedor has only one MMA fight to his name.

Another detail that came out is that there will actually be three events in the span of three days, leading up to Fedor’s return. So on Dec. 29, 30 and 31 the new promotion will look to hold three different shows. Also according to that report, from MMAFighting, the headlining fight for that Dec. 29 card will a catchweight fight between Kazushi Sakuraba and Shinya Aoki.

There’s no real word on if you’ll be able to watch those fights here in the U.S., but the 29 and 31 shows are expected to be broadcast locally in Japan on Fuji TV. The Fedor event will air on Spike TV, with tape delay.

What do you think of the fight, better than Fedor vs. that one guy?