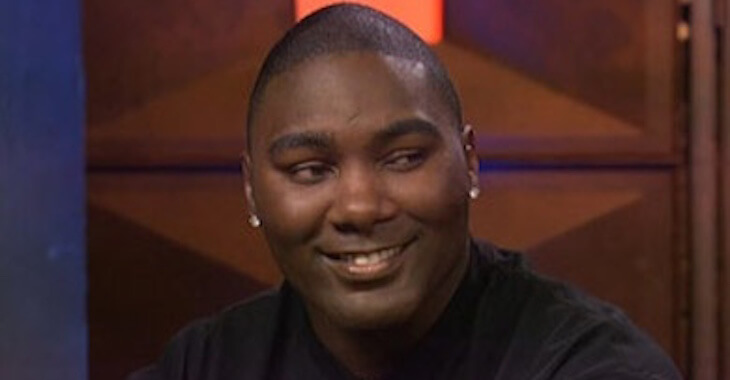 Amongst the disappointing and unfortunate news that came out this morning, that Johny Hendricks was forced out of his fight with Tyron Woodley because of a weight cutting issue, there was one fighter who aimed to cheer everyone up with his humor.

Current UFC light heavyweight Anthony ‘Rumble’ Johnson took to Twitter to let everyone know that he was going to drop down to 170 pounds, in a matter of hours, in order to fill in for Hendricks and fight Woodley at Saturday’s UFC 192.

@TWooodley I'm dropping down to 170 so we can save the card.
You ready?

@Anthony_Rumble hell naw! As red dad's from Fri would say 👉👉👉👉👉no. I ain't bout that life lol

The scary part with all this is that Johnson actually used to compete at welterweight, until several tough weight cuts forced him to reevaluate his optimum fight weight.