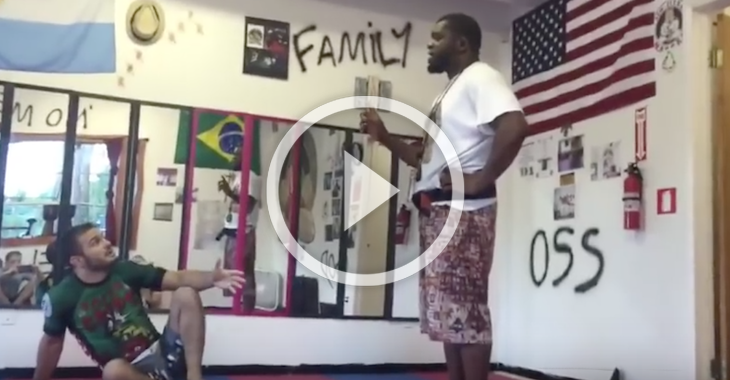 ‘Jay Queiroz of Team Jay Queiroz Martial Arts in Marlboro, NY claiming to be an “IBJJF recognized Blackbelt” is EXPOSED by BJJ Brown belt Mike Palladino(youtube user name: Evo BJJ ) and his students. Jay had an arsenal of videos on his youtube channel ” team jay queiroz martial arts ” which has since been deleted.’

Here we go again. Check out this new video of BJJ black belts exposing an imposter. Check it out!