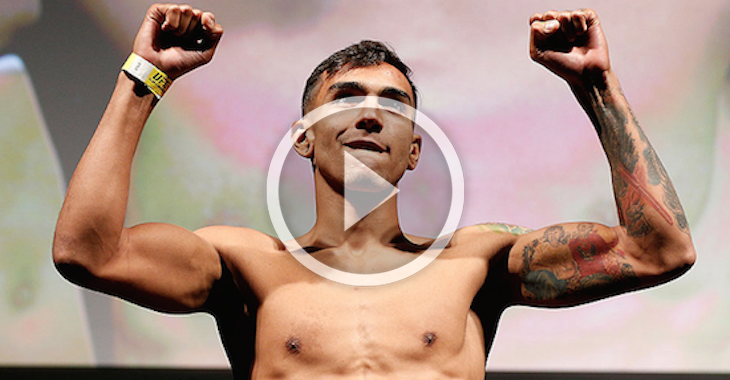 Werdum has been on a tear. Since 2009 he has won 8 of his last 9 fights and is undefeated since returning to the UFC 2012. During this stretch he has gained victories over Fedor Emelianenko, Bigfoot Silva, Roy Nelson, Travis Browne and most recently Mark Hunt. Even with his impressive streak there are plenty of people who still see Velasquez as the clear favorite.

Fili is one of those who believes the champ should win, but Werdum’s current run has him feeling a certain way.

“I think Werdum keeps beating all these guys he shouldn’t fu*king beat. I don’t know how he’s doing it but I mean I’m actually curious to see how he does against Cain.”

“I’m not a Werdum fan, but I do respect that he’s beaten fu*king Browne, he’s beaten Emelianenko. You could always say like oh Emelianenko’s past his prime or Browne broke his hand or broke his rib or whatever.”