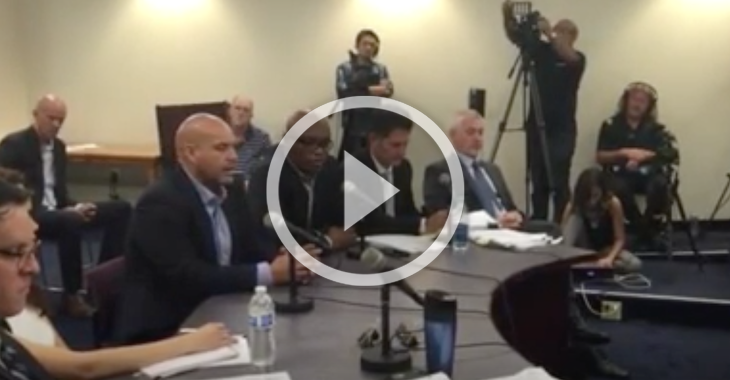 Former UFC middleweight champion Anderson Silva appeared, with his lawyer and manager, to present their defense to the failed drug tests from UFC 183.

Silva’s excuse? He used a sexual performance drug that was given to him by a friend from Thailand. Yeah…