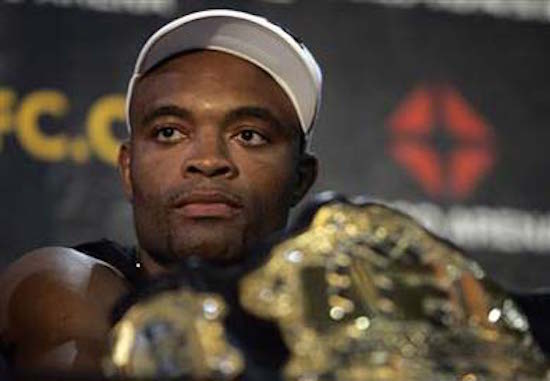 “I’m at another phase. If I have credentials and the chance to fight for the title again against Weidman or either fighter other than a Brazilian, I would fight for sure.”

“Vitor is the UFC fighter that has been around for longest. He became champion when he was 19 years old and deserves this opportunity of fighting for the belt again. I believe that he’ll win. This belt is Brazil’s patrimony and needs to be here.”

In a recent interview with The Brazilian Media, former UFC middleweight champion, Anderson Silva talked about returning to the belt, and not fighting Brazilians.