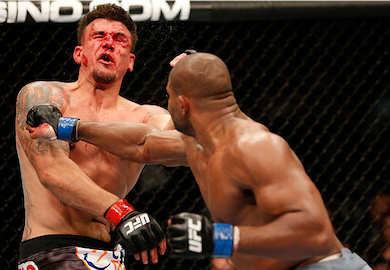 Prior to last weekend’s UFC 169 event, Frank Mir and Alistair Overeem both desperately needed a win.

Mir stated that even if he picked up his 4th straight loss, which he did, that he would not even consider retirement.

Overeem did what he had to do to win the bout, and while they caught some flack from the boss, Overeem outstruck Mir by a gigantic margin.

Check out the stats: (via FightMetric.com)