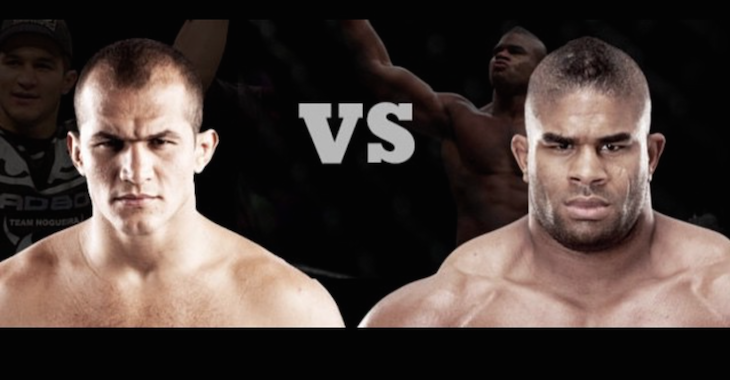 Overem took to Instagram to get the opinion of all his fans, showing a the picture shown above and saying “yes or no”. Then writing for UFC president Dana White to make it happen.

Would you like to see this fight finally happen?